The Many Health Benefits Of Pumpkin Seed Oil 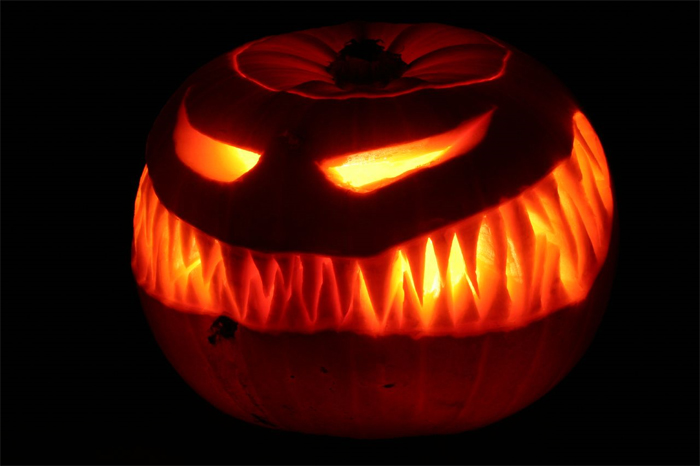 Pumpkin seed oil is a dark green culinary oil with a rich and nutty flavor. It tastes great drizzled on salads or over steamed vegetables and as a finishing topping on pasta and rice dishes. It should not, however, be used as an oil for frying with as high temperatures can damage its structure.

The reason why this oil is considered so healthy is due to its combination of beneficial fatty acids, good levels of Vitamin E and antioxidant carotenoids like lutein, zeaxanthin and beta-carotene. It also contains compounds like beta-sitosterol and delta-7-sterine that have particular health benefits for men.

Benign prostatic hyperplasia (BPH) is a condition that affects many men around the world, especially men over 50. BPH is believed to be due to the hormone dihydrotestosterone (DHT) attaching to cell receptor sites and promoting prostate cell growth. This results in a significant enlargement of the prostate gland that leads to difficulty and discomfort when going to the bathroom, particularly in the evening.

The phytosterol beta-sitosterol is found in high concentrations in the oil and can help to block the damaging effects of dihydrotestosterone by inhibiting its conversion from testosterone. Pumpkin seed oil also contains the steroid delta-7-sterine that competes with DHT in the prostate gland and appears to help prevent prostate cell proliferation.

Along with these two DHT blockers, it also has good levels of antioxidant carotenoids, omega-6 and omega 9 fatty acids and the mineral zinc. All of which may help reduce a man's risk of developing BPH, or even help treat an existing problem and its symptoms.

Both benign prostatic hyperplasia and male pattern baldness are believed to result, from excessive levels of DHT in a man's body. The same beta-sitosterol, delta-7-sterine (and perhaps yet unidentified compounds) in pumpkin seed oil that can help to minimize DHT's effect on prostate cells, may also help prevent it having a negative affect on our hair follicles.

There are even reports of people recommending applying the oil directly to the hair for its DHT blocking properties. If the green scalp look isn't that appealing, try taking raw pumpkin seed oil daily by the spoonful with a meal or poured over a salad or steamed vegetables.

Pumpkin seed oil is rich in phytosterols which are believed to help reduce LDL cholesterol levels by potentially blocking its absorption in the gastrointestinal tract. Research has shown high levels of phytosterols in the diet can decreased cholesterol absorption and may therefore be of benefit in lowering our risk for heart disease. The essential fatty acids and antioxidants are also likely to be useful in preventing cardiovascular problems.

This oil is a popular supplement for the treatment of arthritic pain. The antioxidants, fatty acids and other compounds in pumpkin seed oil seem to help lessen inflammation in the joints and reduce symptoms for arthritis sufferers.

In fact, some research studies have shown that the positive effects of pumpkin seed oil on symptoms for arthritis sufferers is similar to the arthritis treatment drug indomethacin, but without the reported side effects.

The health benefits of pumpkin seed oil also include assisting with the treatment of irritable bowel syndrome (IBS). The high fatty acid content and other beneficial nutrients seems to help reduce inflammation in the gastrointestinal tract and many people with IBS report a lessening of symptoms when they take the oil regularly.

Pumpkin seed oil is very sensitive to light and heat so it's best to store the bottle in the fridge. Kept in this way, it should last for several months. The capsules are also better stored away from light and heat but ideally in the cupboard.

Taken regularly, there are many health benefits to be found in pumpkin seed oil. While it is best known for its positive effect on BPH and hair loss, its wide range of fat-soluble nutrients and antioxidants are likely to be useful in many areas, such as improving skin tone, enhancing our immune systems and treating inflammation.

All in all, pumpkin seed oil would have to be one of the best (and best tasting) oils for improving your health and helping to reduce the risk of many common diseases.

If you're interested in much more detail on pumpkin seed oil dosage, timing and where to find it at the best price, see the Health and Energy Foods website at http://healthandenergyfoods.com/. Here you'll find an in depth look at why pumpkin seeds and other energy foods are so much better for your health than ineffective multivitamins.