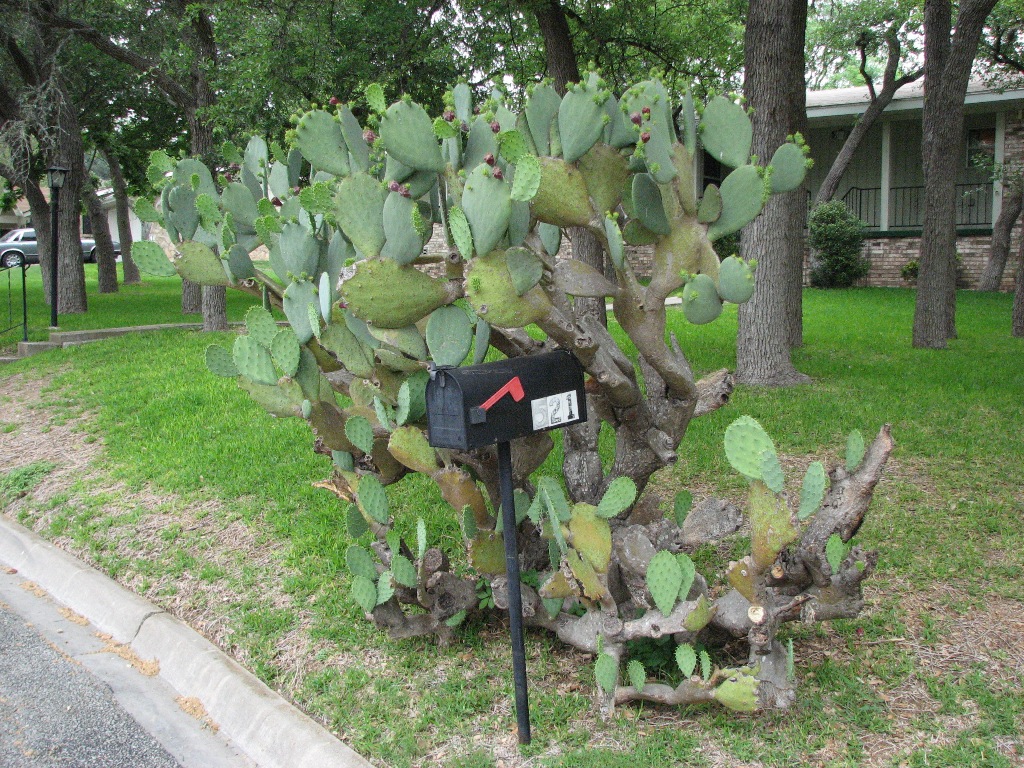 While the fat absorption properties of the Prickly Pear Cactus (Opuntia ficus indica) patented fiber complex have been laboriously studied and documented, the effect of the complex on other nutrients and biochemical enzymes needs to be examined in order to ascertain the complex's safety in vitro. For this reason, a clinical study was conducted on the effect of the Prickly Pear Cactus complex on fat-soluble vitamins A and E, as well as on bile salts and acid.

Bile salts and acids:
Fiber is differentiated from fats primarily because of its ability to interact and bind with bile salts. Bile salts are requisite in the emulsification of dietary fats, and pancreatic lipase is one of the most vital of these salts. In addition to their aid in the emulsification process, bile salts also play a role in gastric emptying and transit time. Both bile salts and cholic acid are derivatives of cholesterol, and their emulsification capacities are further enhanced by taurine and glycine. In the colon, bacteria separate these amino acids from the cholic acid. The resulting compound is excreted from the body in the form of stool. The majority of bile salts are reabsorbed after passing through the small intense and recycled, eventually repeating the cycle by returning to the liver.

The clinical trial results indicated that the Prickly Pear Cactus fiber complex had an effect on these bile acids. The concentration of bile acids were measured on freeze-dried stool samples, and by examining their bile acids it was concluded that the fiber complex binds with some of the bile acids and prevents them from being degraded by the pancreatic lipase. This lack of emulsification is wholly responsible for why the complex prevents some lipid absorption, as these acids are rendered incapable of being digested.