Anise - Benefits and Methods of Use 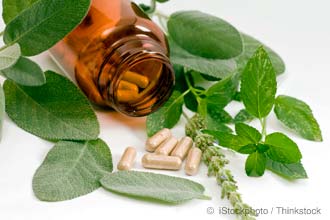