The Art of Making Tea

A lot of people enjoy tea time. You just sit quietly, share stories and sip your tea from time to time. Tea is considered the next most consumed drink next to water. The wonders of the bitter sweet taste of tea have captured many. Others even developed different flavors of tea but the secret behind a good tea is the brewing process. Brewing Tea is considered as an art during ancient times and is still practiced even today. Though, a lot have change there are still ways of making traditional tea and the age old guidelines follows:

The key to having that special brewed tea is choosing the right kind of water. Since a large portion of tea is made up of water, using the right kind of water is essential. First, it is better to use fresh water and not distilled. Water taste varies from place to place; the after taste of tap water might stick around when you use it for your tea. It is also recommended that when you start heating your water, it is best to use warm water to start with. It is also advisable that you see to it that you do not have too much or too little water for your tea, the right amount would be one teaspoon for every eight ounce cup. 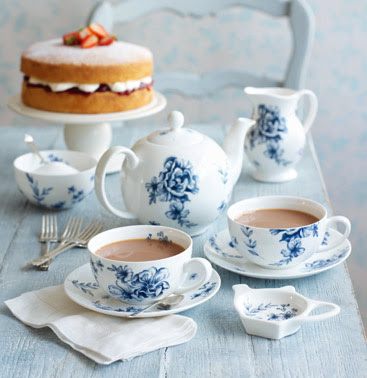 Keep in mind that tea requirements vary. Temperature serves an important role in brewing tea; a common mistake of people is brewing tea the wrong temperature. As a guideline refer to the following types of tea and their suggested brewing temperature.

The key to leaves

In making tea, another thing to consider that you have enough room in the pot for the expanded tea leaves. Tea leaves tend to expand as much as twice their size. It is also advisable that when you have done adequate steeping; you strain the leaves and the liquid. Make sure that you do not leave the tea leaves for too long this will result on a bitter kind of tea.

Brewing Tea will be a breeze once you remembered all this guidelines. Have a cup of tea now!