Aromatherapy: What It Is and How It Works 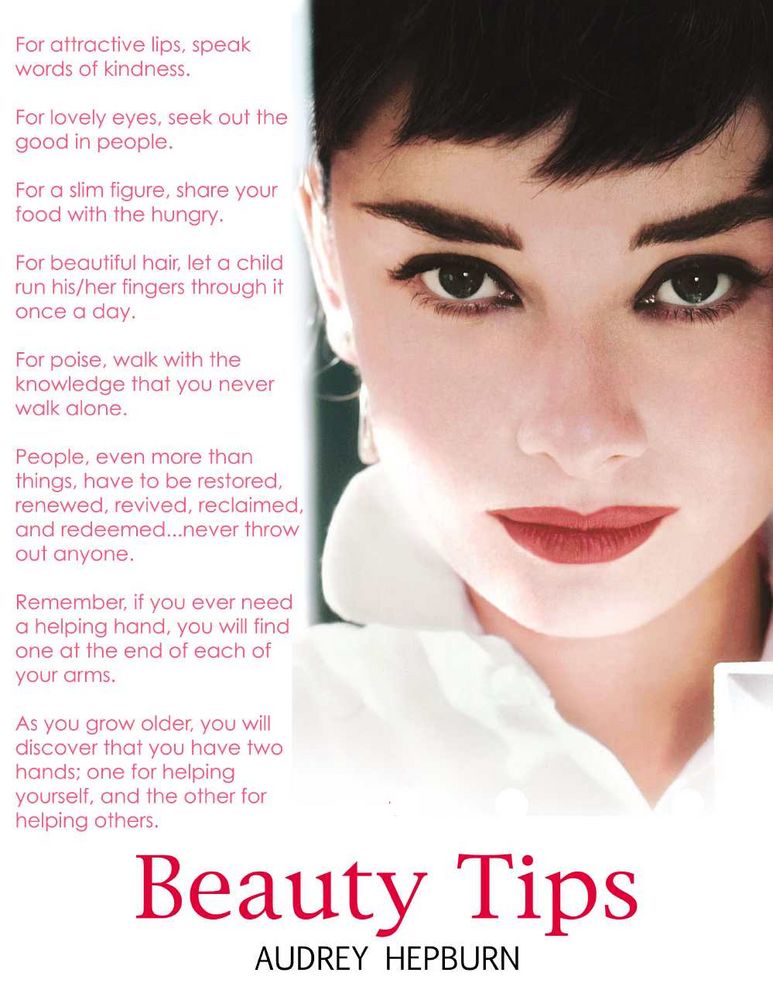 Aromatherapy is a type of alternative medicine that utilizes aromatic compounds and essential oils derived from plants for the purpose of altering a person's mood, health, or cognitive function. Though some of these essential oils, such as tea tree oil, are believed to have anti-microbial effects, currently there is little evidence that proves the efficiency of aromatherapy against fungal, viral, or bacterial infections.

The physician Dioscorides first wrote about the healing properties of essential oils in the 1st century AD. However, it was not until the 11th century that essential oils were used for medicinal purposes. Around 1907, aromatherapy was first defined as a concept by several doctors and scientists in Europe. A French chemist, René-Maurice Gattefossé, was the first to define the word aromatherapy in print when he published Aromathérapie: Les Huiles Essentielles, Hormones Végétales in 1937. The book was translated into English in 1993.

There are three methods through which to administer aromatherapy: topical application, aerial diffusion, and direct inhalation. Topical applications are applied directly to the skin for use as compresses or massage aids. Aerial diffusion is used for the purpose of fragrancing or disinfecting the external environment. Direct inhalation is used to treat for respiratory or psychological problems.

A number of materials are commonly associated with aromatherapy. Lemon oil is often used to relieve depression and stress. The scent of lemon oil is thought to improve a person's relaxation abilities and mood, according to a study performed by Ohio State University researchers. Jasmine, peppermint, and lavender are also associated with the reduction of stress, depression, and anxiety. Peppermint oil is a common remedy for ant infestation - just a few drops of this oil is enough to discourage ants from congregating where they are not wanted. Lavender and tea tree oil, sometimes as ingredients in soaps or lotions, have antiseptic properties.

Essential oils are oils that are taken from plants, mainly through methods such as expression or steam distillation. These oils are commonly applied as healing agents during the process of aromatherapy. Herbal distillates are the by-products of the distillation process. Some examples of herbal distillates include rose, lemon balm, and chamomile. These are often used in skin care treatments and alternative medicines.

People who seek natural means of relieving mental and physical stress can use aromatherapy as an alternative to traditional medicines. The practice is also often referenced in lists of beauty tips by advocates of natural products.