What is Organic Fish? 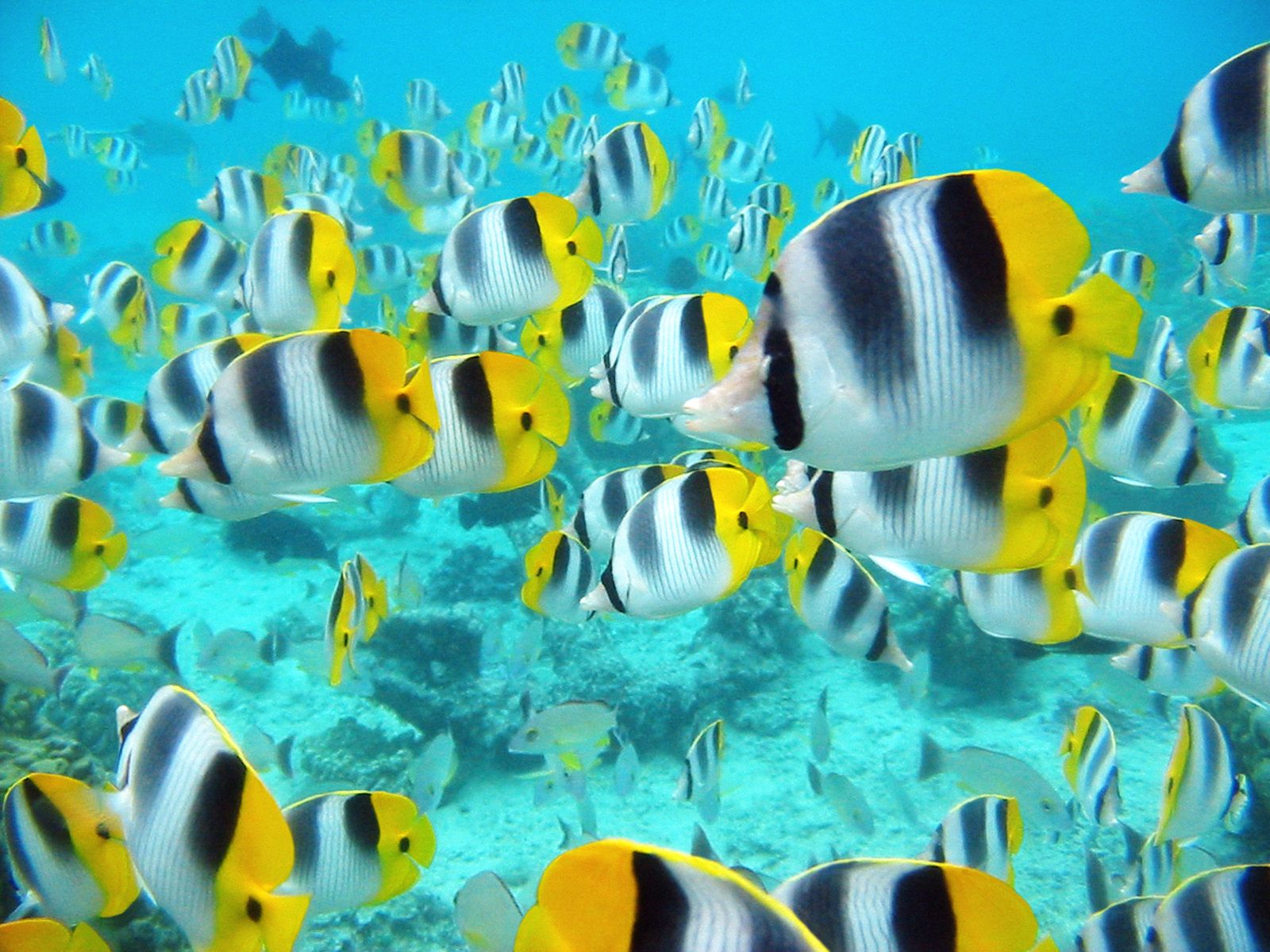 As far as I know, fish caught in the wild cannot be marketed as organic in the UK. However, several supermarkets and many independent organic retailers now stock organic trout and salmon produced in fish farms. Several types of farmed mussels and shellfish are also likely to become more widely available in the future.

In organic fish farming, many of the pesticides, dyes and antibiotics widely used in conventional fish farming are not permitted and so these fish products are generally accepted to be credible organic products by both the soil association and consumers.

However, from an animal welfare point of view, there is some controversy about allowing farmed fish to be labelled as organic. Organic principles demand that livestock (which includes fish) should be able to express its ‘natural’ behaviour pattern and be kept as close to natural stocking densities as possible. How can this be when they are kept in cages in either inland or in fish farms out at sea?

The true cost of fish farming

Fish farming seems like a practical solution to the problem of overfishing. Fish farming, however, is the cause of many problems. In the UK, its salmon thats most closely associated with farming - and its shortcomings. Public demand for cheaper food means that farmed salmon are often kept, for financial reasons, very densely stocked, with huge numbers of fish crammed into very little space. In this state, the fish can more easily become diseased, and these diseases can spread to wild fish. Huge amounts of antibiotics are required to keep the fish moderately healthy. Also a confidential study for the UKs top organic body highlighted gaps between its principles and the standards it accepted, BBC Newsnight reported.

Other problems are escapes, when farmed fish interbreed with wild fish and potentially weaken wild stocks, as well as pollution to the water and seabed around fish farms. Farmed salmon, which are carnivorous, eat three times their body weight in fish feed, which is made from other fish - not the best use of resources from an environmental point of view.