The Magic Effects of Onion 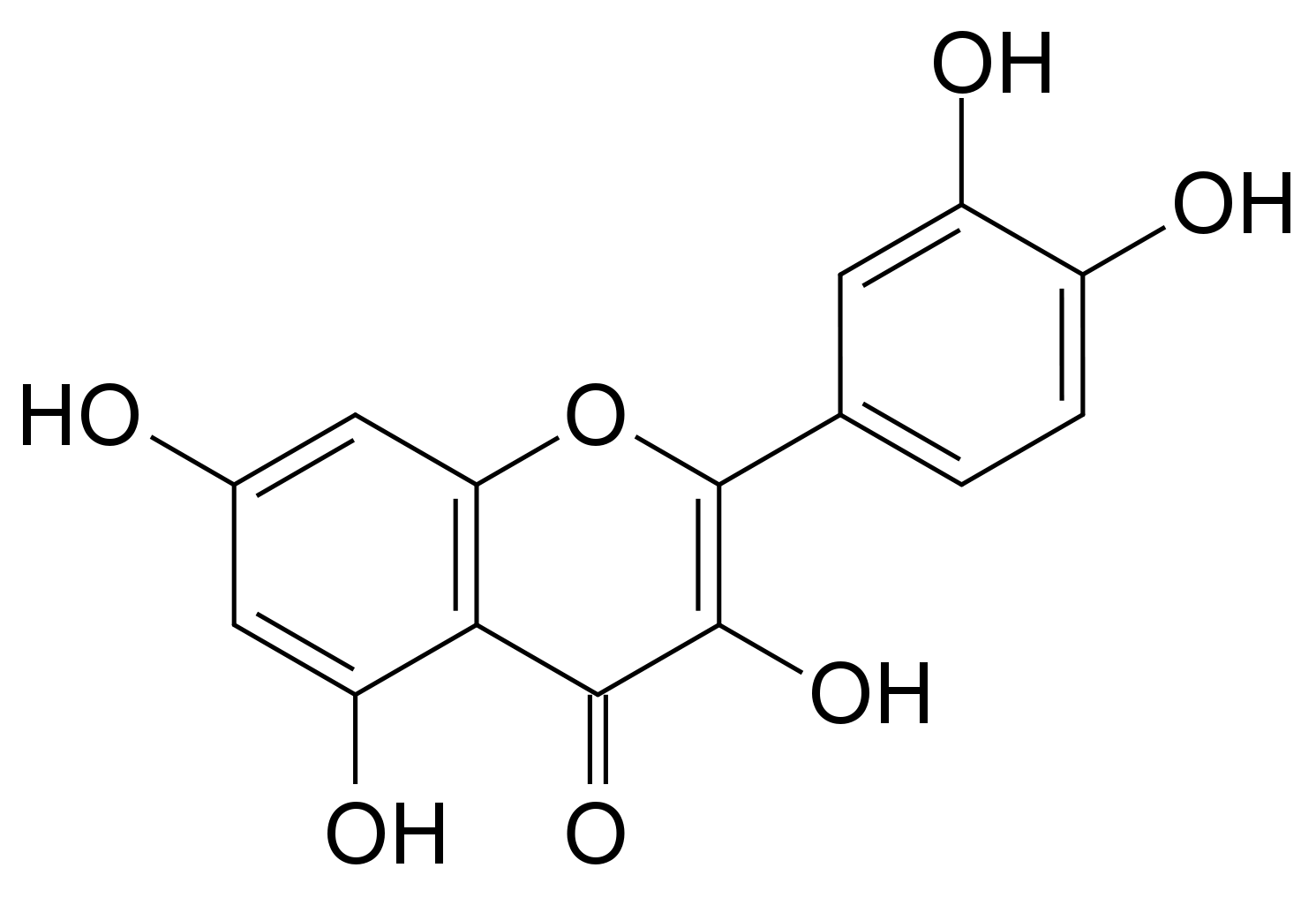 Onion is a very common vegetable in our daily life. We all know that onion is very nutritious and is very beneficial to our health. However, have you heard that onion can also help you lose weight? Recently, many experts have pointed out that onion not only is a good food for weight loss, but also can help expel the toxins out of human body. Then why onion has such magic effects? This is mainly due to the various nutritious components contained in onion. The magic effects of onion are mainly as follows:

First, to eliminate the toxins out of the body
The selenium contained in onion has a strong antioxidant effect. It can combine with mercury and other toxins, and then expel them out of the body.

Fourth, to prevent aging
Onion contains a great amount of quercetin, which has an anti-aging effect and can help eliminate the fat in human body. It is a strong antioxidant, which can inhibit the aging caused by the free radicals in human body.

Sixth, to lower blood sugar
On one hand, onion has the effect of lowering blood sugar; and on the other hand, it will not cause hypoglycemia. Therefore, it is kind of safe and effective health food.

Seventh, to improve the complexion and texture of the skin
The glutathione contained in onion not only can inhibit the formation of melanin, but also can improve eczema, dermatitis, urticaria, liver spots, and other skin problems. What's more, it can also protect your skin from the harms of ultraviolet and can whiten your skin.

Lv Hongyu is the freelance writer for e-commerce website in the chemistry. LookChem.com is just a place for you to Look for Chemicals! Our LookChem provide the most convenient conditions for the international buyers and let these leads benefit all the business person.