How to Age slow! The anti-Aging effect of olive oil 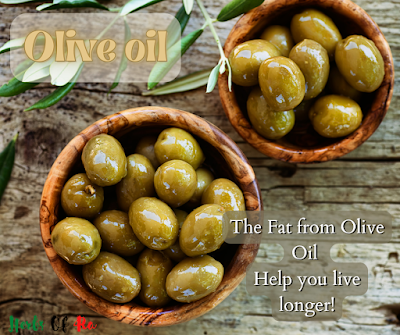 If olive oil is your main source of fatty acids, you will probably live longer than if most of your fat came from. Butter. Spanish researchers from the University of Córdoba discovered it in an experiment in which twenty healthy people over the age of 65 participated as test.

Subjects., The Spanish also found that Q10 supplementation could enhance the life-prolonging effect of a diet rich in olive oil. To study The researchers gave their subjects a standard, Western diet.

The main source of saturated fat was butter. On another occasion. The same subjects were fed a Mediterranean diet for 4 weeks.

In conclusion, our results support the protective effect of a Mediterranean diet against oxidative stress/inflammation, and this protection is enhanced by CoQ supplementation, which reduces circulating postprandial AGE levels & quot.